The Library Music Film - Music From And Inspired By The Film

by The Library Music Film 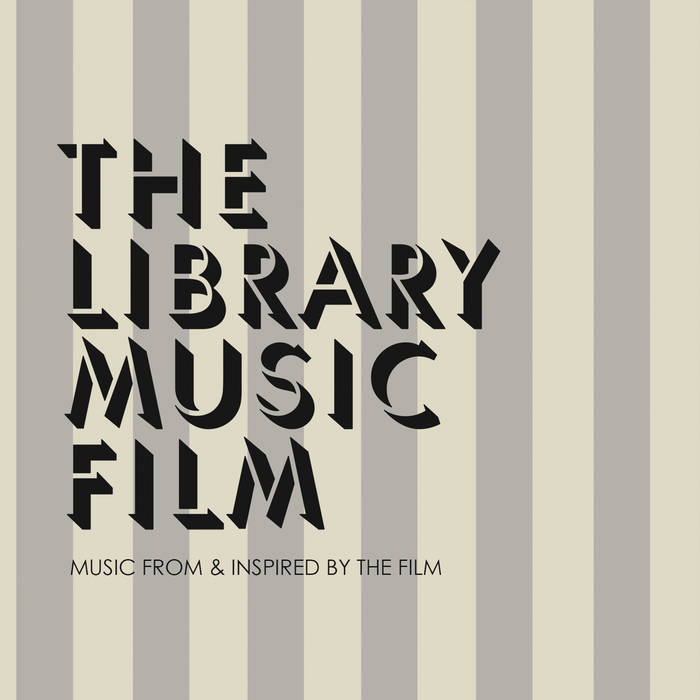 Spasibo Records What a great project! Can't wait to see the movie and spin the LP!

THIS IS A VINYL ONLY RELEASE THERE ARE NO DLs AND NO STREAMS!!!!!!

SAME GOES FOR THE DVD

OUR CHEAP SHIPPING RATES ARE WITHOUT TRACKING !!!!!

IF YOU REQUIRE TRACKING WE ARE HAPPY TO GET A QUOTE IN FOR YOU.

The Library Music Film follows record producer, composer and library music enthusiast Shawn Lee as he travels from his recording studio in London, through Europe, and California, USA to search out and interview the great pioneers of library music.

Legends such as Alan Hawkshaw, Keith Mansfield, John Cameron, Barbara Moore, Janko Nilovic, Brian Bennett, Stefano Torossi plus many, many more… share their incredible stories and amazing anecdotes from the golden era. Interviews with top DJs and producers from the UK including Mark Rae and Fatboy Slim as well as some of the biggest names in US hip hop such as Cut Chemist (Jurassic5), Young Einstein (Ugly Duckling) and Marvels soundtrack composer Adrian Younge reveal why library music continues to have such an important role to play in today’s music industry.

Collecting rare, unreleased vinyl is big business. Library music was only available on vinyl and only given to industry professionals. There were very small production runs; sometimes only 200 copies of each album were pressed. Most of those were destroyed through the Nineties with the advent of CDs. Finding these records is extremely rare and therefore some of these records go for well over a thousand pounds. Shawn Lee opens the record boxes of some of the most notorious collectors, getting a glimpse and having a listen to their favourite wax. Delving into the vaults of the classic library music houses, meeting the people behind these incredible themes at Music De Wolfe, Warner-Chappell, Bruton Music, Bosworth, Flipper Music, KPM, Tele Music and Capitol Media Music as well as talking to some of the modern record labels that are compiling and re-issuing these quintessential pieces.

Bandcamp Daily  your guide to the world of Bandcamp